On Wednesday 26th June at Chichester College, Vivienne Barnes, Well Being Coach, Woolston Well Being, gave a free Talk on the subject of Emotional Health and Well Being. This was part of the annual Festival of Learning series of talks organised by Dawn Gracie.
Vivienne was delighted with the feedback and glad that Councillor Richard Plowman, Mayor of Chichester enjoyed her Talk and gave the vote of thanks. Richard said today,’The Talk was very well received Vivienne by everyone, professonal and direct, and i could relate to it personally, well done.’ 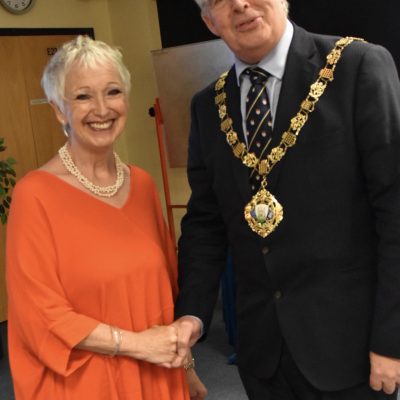 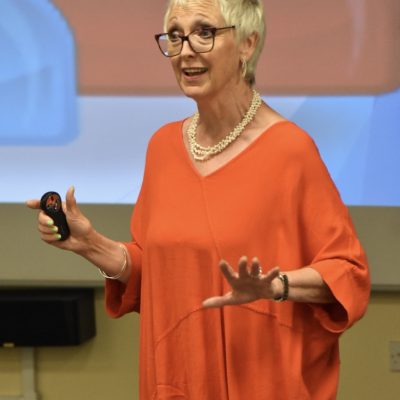